The Western Trail was an old cattle trail that extended from the Continental Divide of the Mississippi River to the Texas Oklahoma border. The main trail was a long cattle trail which led westward through what is now Texas and New Mexico. The development of rail travel caused the end of this trail. The boom in cattle ranching began soon after the Civil War ended in 1865. By the early eighteen hundreds the trail was no longer the major route for cattle traveling west across the state. 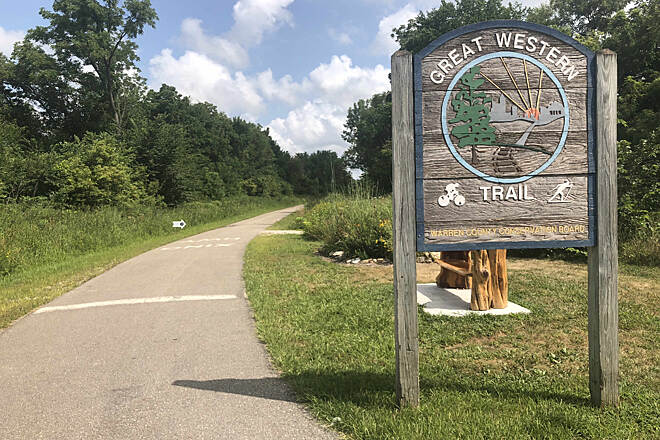 A small number of cattlemen still maintained the trail but their number had diminished to a few men. One of these cowboys was Major George Stonewall Jackson, Jr., who headed a troop of men searching for cattle on what is now known as the Western Trail. When Stonewall’s troop camped near Dodge City, in January, 1867, they were surprised by a large number of hostile Indians who appeared on the Western Trail. They were not prepared for such a large force and were taken by surprise. Many of those taken were killed or wounded.

Major Jackson was among the first to establish a regular route for cattle travelling west across the state. At the Battle of Fort Bowie (also called Five Forks) in March of that year, Jackson’s troop became entrenched near the present site of Fort Griffin. Fort Griffin was a dragoonship command post located on the Colorado River in what is now Dodge City, Texas. It was here that Major Jackson assembled his men and began organizing his plan for the conquest of Texas.

Several months later Major Jackson finally made his way to the forks of the Colorado which divide the Texas and Oklahoma prairie dog country. By July, however, his force had been reduced to just fifty-four men. He then continued on to the forks of the Arkansas which divide the Mississippi and Kentucky rivers. Again, he had difficulty crossing the river and, after making three trips through the Wilderness, turned back west and traveled another twenty miles to the mouth of Big Hole River where his men built an impregnated camp near present day Van Horn. The winter was harsh and many of his men became sick.

In the spring of 18 67, just as the buffalo herd was starting to push over the Bitterroots Mountains, a massive flock of elk came to feed along the trail. It was a most welcome break from the daily grind of trading horses, corn and flour for their livestock and carrying supplies from the various trading stations along the trail. The elk were well dressed with their own tents, beds and even saddle blankets. They also brought their young buckles to keep them warm on the cold nights. This marked the beginning of the first Bitterroot Indians to settle in the new western trail.

With the Indians around, the settlers soon started constructing the first twenty-eight miles of the Trans-Texas railway. The Bitterroot Indians helped construct part of this line but it was completed by the Mexican people who had been there before in their Trail of the Sun tours. By the time the trains left for San Antonio, Austin and Houston, the trail was in full swing and bordered by several hundreds of miles of beautiful meadows and mountain scenery.