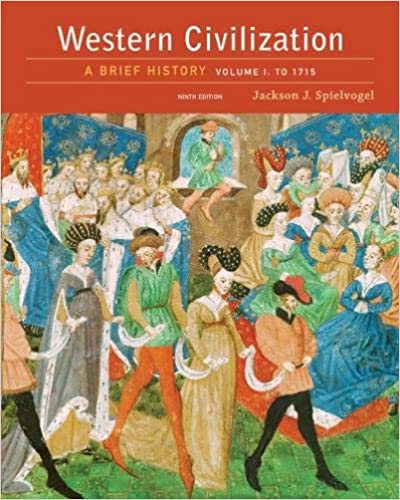 In 1989, the term “the new western history” was coined at a symposium in Santa Fe, New Mexico. It was used by reporters covering the conference, where a group of western historians gathered to discuss the changing field of study. The conference was called Trails to a Novel Western History, and speakers used the term to suggest a new movement. Today, scholars and students of western history have a broader understanding of this region.

The book’s publication was not intended to be a “springboard” for new historians. It was intended to be a reference for researchers and professors, and it provided a framework for collaboration among western history organizations. It was also an excellent starting point for future scholars. While the authors’ contributions are varied, the WHA’s policy is a useful resource for discerning the state of the field. The policy applies to the activities of individual chapters, conferences, and WHA-sponsored events.

The new western history has become a controversial topic in history. Critics have called it “revisionist Sancho Panzas” and warned those who do not agree with the philosophies of the past to remember Don Quixote. The new western history, on the other hand, places a greater emphasis on ordinary people and everyday life in the west. It is difficult to distinguish between the two because both are valid in their own ways.

The Reformation ended the religious unity of the West and radically altered the course of western history. In 1517, Martin Luther wrote his 95 Theses, denouncing the papacy, the church’s wealth, and its belief in the need for “good works” to be saved. This change in western history essentially ended religious unity throughout the West. It also gave rise to the modern western society. This was the beginning of the age of the cowboy.

The editors of this book describe themselves as mediators. They reject the sterile debate over regional vs. frontier history. They suggest that place and process histories are inextricably related. They also call the gang of four the new western history. However, these books are not the same. Both of them are based on the same principles and are essential to the study of the western past. The Oxford History of the American West is a good introduction to western literature.