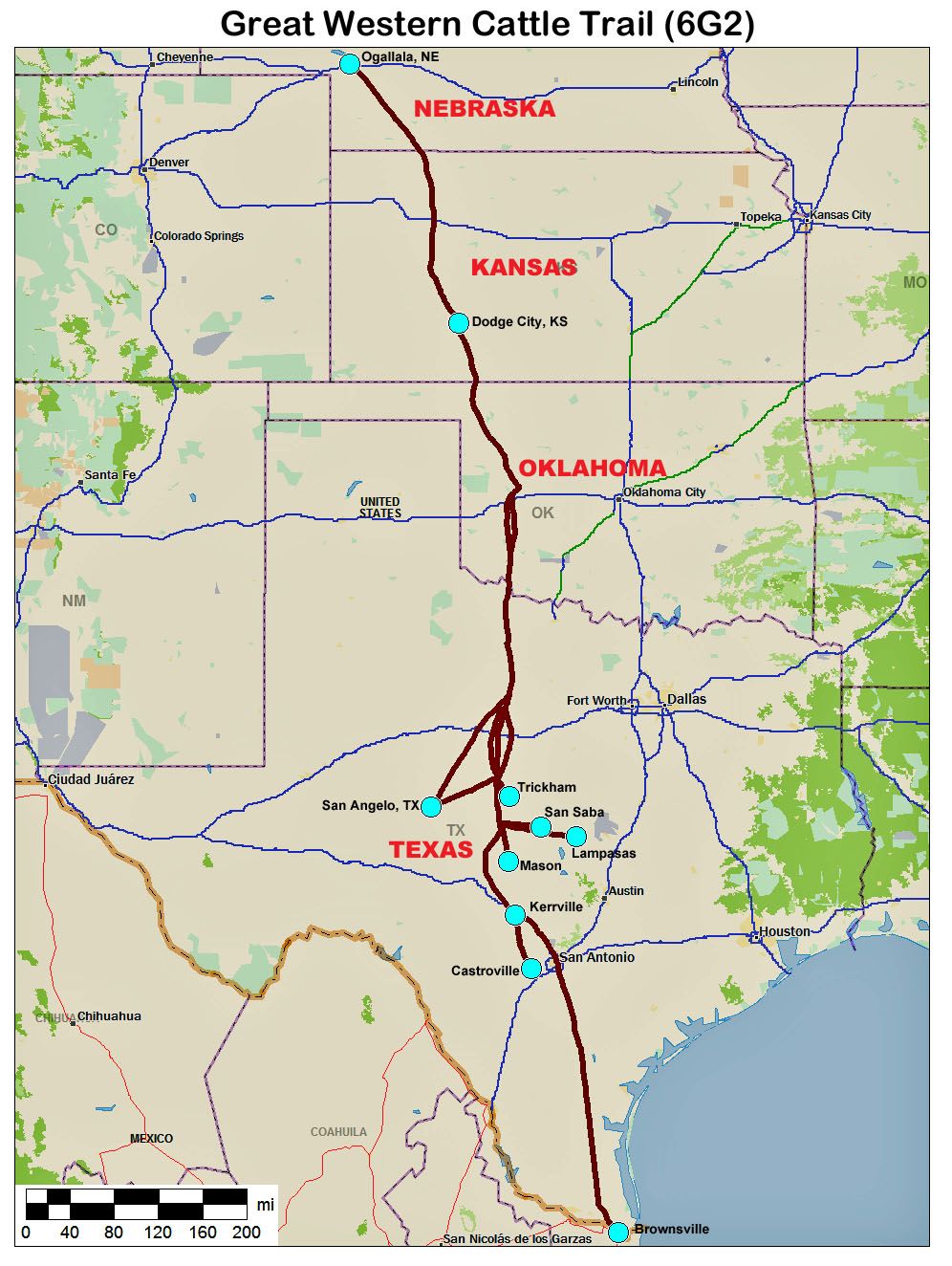 Have you ever thought about hiking the Western Trail? Perhaps you have heard of it but aren’t sure how to go about doing it. Here are some tips. You can also check out our previous posts on hiking the Western Trail. Hopefully this information will help you plan your next hike. And remember: there are many other hiking trails that you can hike as well! There are a lot of amazing destinations to visit on this trail, too. And now you’re ready to learn more about the Western Trail.

While exploring the Western Trail, you’ll come across many historical sites that are worth stopping at. You might want to visit Soldier’s Spring, a huge sandstone bluff where spring water spilled out of the face. The red sandstone bluff was carved with names and ranks. It was a beautiful place to camp, but today, it’s just broken rocks and a small spring-fed pool.

While it’s important to learn how to navigate the trail course correctly, there’s a lot more to it than that. Judges will look for style, as well, so it’s vital to know how to give your horse the proper cues to stop and go. If he or she doesn’t make mistakes, he or she will probably be beaten by a horse that shows interest and style. This is also important to remember when you’re riding your horse on the Western Trail.

While the original section of the Western Trail began in Bulldog Canyon, the second segment of the trail, called Cave Creek, was completed in 1996. The new trail goes through the historic area of Seven Springs Campground, where the Mormon Battalion used to train. This historic road has since become a national landmark. The proposed trail follows a section of the old stagecoach and wagon route. So, if you’re looking for a unique hiking experience, the Western Trail is a great place to start.

The last known cattle drive on the Western Cattle Trail took place in 1893. Barbed wire fencing and a settled frontier contributed to the demise of the Western trail. But the primary reason was Texas fever, a disease carried by longhorns that was deadly for northern herds. By 1893, there were an estimated six million cows on the trail and a million horses in total. The Great Western Cattle Trail Association placed a cement marker on the route to commemorate the route.

After the outbreak of the Texas fever, cattle drovers on the Great Western Trail were ready for trouble. Alcohol and saloons provided an outlet for pent-up energy. The boot hill in Dodge City soon was populated with cowboys and civilians alike. And it wasn’t just cowboys who fell ill, but even civilians were buried there. And the West had no shortage of merrymakers. The Western Trail was no exception.

Cowboys and their longhorns were driven across the Great Western Cattle Trail from South Texas to Nebraska. The trail was also known as the Dodge City Trail or Fort Griffin Trail. From Kerrville, the trail united cattle from feeder routes and drove them northward. As they crossed the Great Western Cattle Trail, they also crossed the Llano River, the Colorado River, and the Brazos River. After several years, the trail was connected to the Union Pacific Railroad.

When people talk about the United States, they often think about the Founding Fathers, the virtues of the ancestors, and the liberal democracy they espoused. In fact, this country has a long and interesting history – and a brutal one at that – and it’s an intense look at our people. But it’s also thrilling…