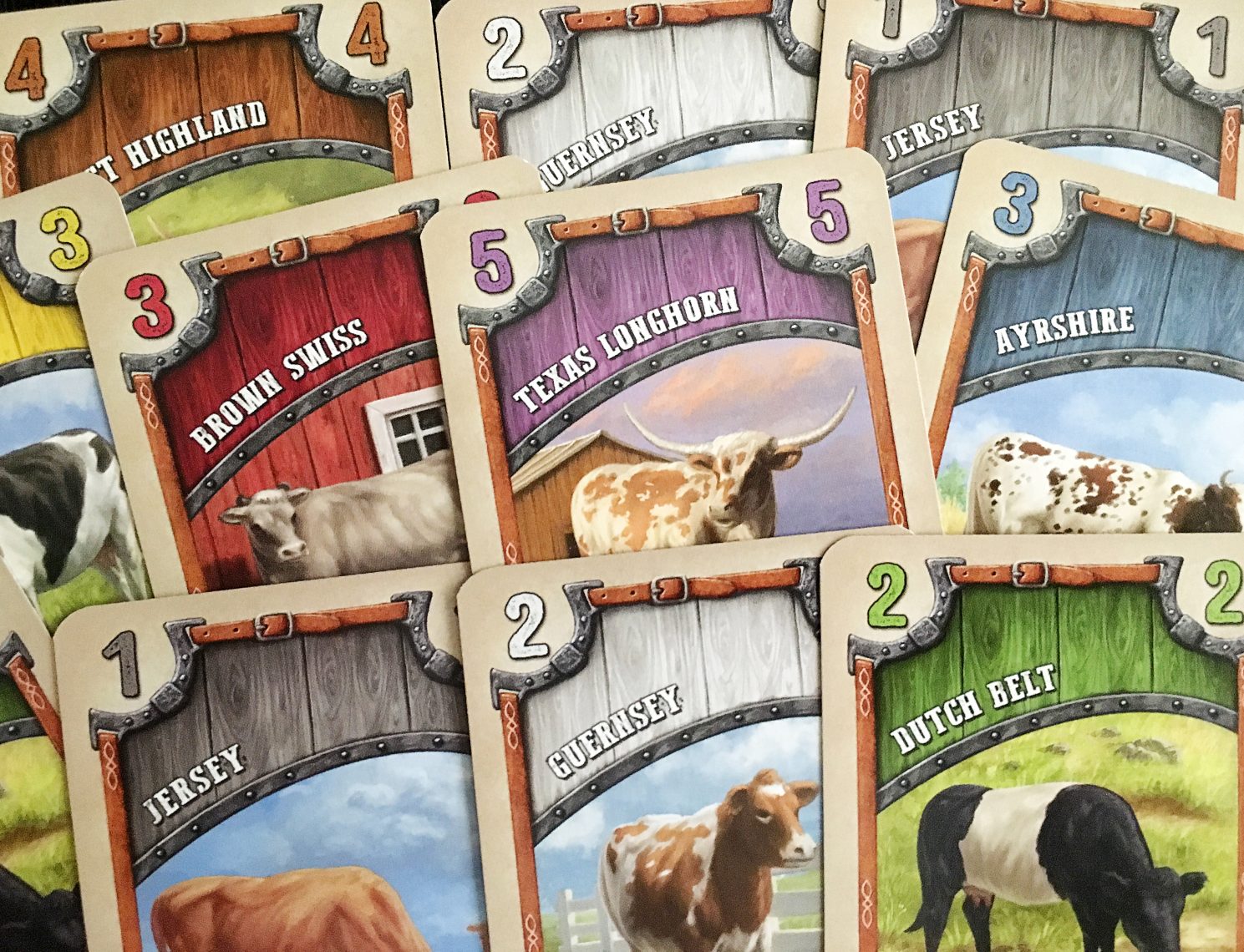 The Western Trail is one of Colorado’s most scenic mountain bike trails that winds through the beautiful Rocky Mountains. The Great Western Trail has been used for the transportation of horses and cattle to markets in northern and eastern states since the late 19th century. The route of this trail is actually a cattle trail, which follows the historic wagon routes from Fort Collins, Colorado to the west rim of Grand Canyon. It meanders through a variety of forests and vegetation along the way. The trail also passes through a few towns that provide a variety of attractions such as observation towers, museums, or historic buildings.

One of the most interesting parts of the Western Trail is the Alpenhorn Loop, a 22-mile loop that follows the drainage and flow of the Animas River. This is an unpaved path that contains multiple hazards and is not suited for inexperienced riders. The most significant hazard is known as the “rock cut”, which consists of steep, loose gravel that can be difficult to negotiate due to its tightness and shape. The “rock cut” can also be used for a variety of other obstacles including multiple tight switchbacks, banked curves, deep ruts, and gradual ascents or descents. The rock cut is among the most challenging areas of the western trail; hence it is advised that riders attempt this loop at an experienced level prior to attempting the more advanced “down hill” portions of the trail.

The Western Trail also passes through the town of Poudre, Colorado, a popular destination for hikers, bikers, and backpackers. The main town of Poudre, with its historic Downtown Poudre Inn and restaurant, offers visitors the chance to try several Colorado attractions in one place. Poudre is also home to the westernmost rodeo in the state. The Poudre rodeo runs every June and features top riders from around the world. A Poudre tour is an exhilarating and memorable experience, especially for anyone willing to make the journey to the Red River.

The southern terminus of the trail, in Fort Collins, is the site of the University of Colorado, where the Western Trail passes through. The Fort Collins location makes it an ideal location for a hike through the National Forest. Some of the trails that intersect the western trail include Highway 26 and Highway 70, which connect to the Highway 30 loop. Other popular hiking routes through Fort Collins include the Old Town Square, East Side Trail, and Spring Creek Park.

For those who have never gone on a hike through a National Park or other outdoor recreation area, it can be difficult to understand the differences between the structures, signs, and other features that mark the various sections of the Western Trail. The two most obvious features are the bridges and the forrests. While the bridge is clearly visible from any direction, the forests are not. Often, the only way to tell whether or not a forrest is present is to look for the historically dated iron rod placed in the center of a depression in the ground. A bridge located near present day Fort Collins is visible from the road on westbound lanes of the trail. The most logical place where one might find a historical marker such as this is at the end of the trail, as close to the current road as possible.