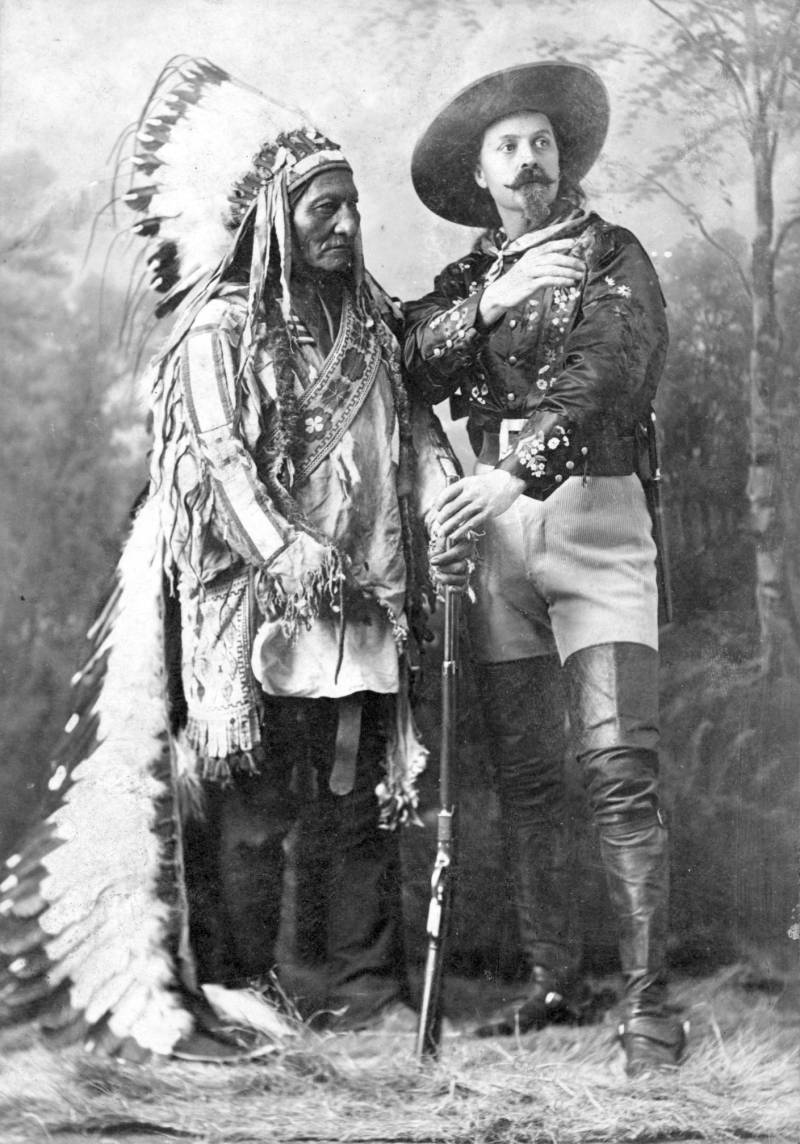 Redefining the Narrative of Western History

Professor Robert B. McIntyre is seeking to redefine the traditional narrative of Western history to focus on the melting pot region of North America and Europe. The conventional view of history places the focus on medieval Christian Europe, a region largely dominated by white, Christian males. The story often excludes perspectives of people of other faiths and lower social classes. This new approach to western history is a step in the right direction. It is a timely and necessary conversation to have.

The first generation of historians who shaped the core history curriculum for the entire twentieth century taught students a unified and coherent view of the Western world. The narrative in this book follows these contours, starting with ancient Greece, moving through the Roman Empire and the Middle Ages, to the Renaissance and the rise of European power. As a result, it demonstrates that the era’s major events tended to be closely related, rather than completely distinct, but equally important.

The evolution of the West is a complex process involving many different cultures. There are many reasons for this, but some are obvious. The development of the Roman Empire and the Islamic world is a clear example of this. The spread of Christianity and other Christian religions has impacted Western civilization. For example, the rise of Islam, Christianity, and the rise of the West began in the Mediterranean. It has been argued that the West emerged through historical accident, as it was influenced by the interconnected cultures of the Mediterranean.

The Western world became part of the Roman Empire in 63 BC. In the six centuries before Christ, the Jewish family of Nazareth in Palestine gave birth to Jesus. The worship of the god of Israel spread throughout the Western World, eventually dominating it. The western calendar was divided into two sections: Before Christ (BC) and Anno Domini (AD). This shift in perspective is reflected in the emergence of the Gregorian and Julian calendars.

In the late 1800s, the Western world took advantage of new technologies. In the 1500s, they began to travel into uncharted waters and expanded their power. The Age of Discovery was born. A few years later, they began to settle in the United States and the Mediterranean. This period also saw the rise of the Islamic world and a rise in the western civilization of the United States. This period is considered to be a crucial time in the history of humankind.

Since the dawn of civilization, Western history has changed significantly. From the Romans to the early Christians, the Western world has changed from an idyllic culture to a deeply conflicted region. The past has always been a mixed bag and we should understand it from all angles. You can find out more about western history by visiting this association website. There are conferences held around the country and even online. The events are a great way to learn about the history of the West.