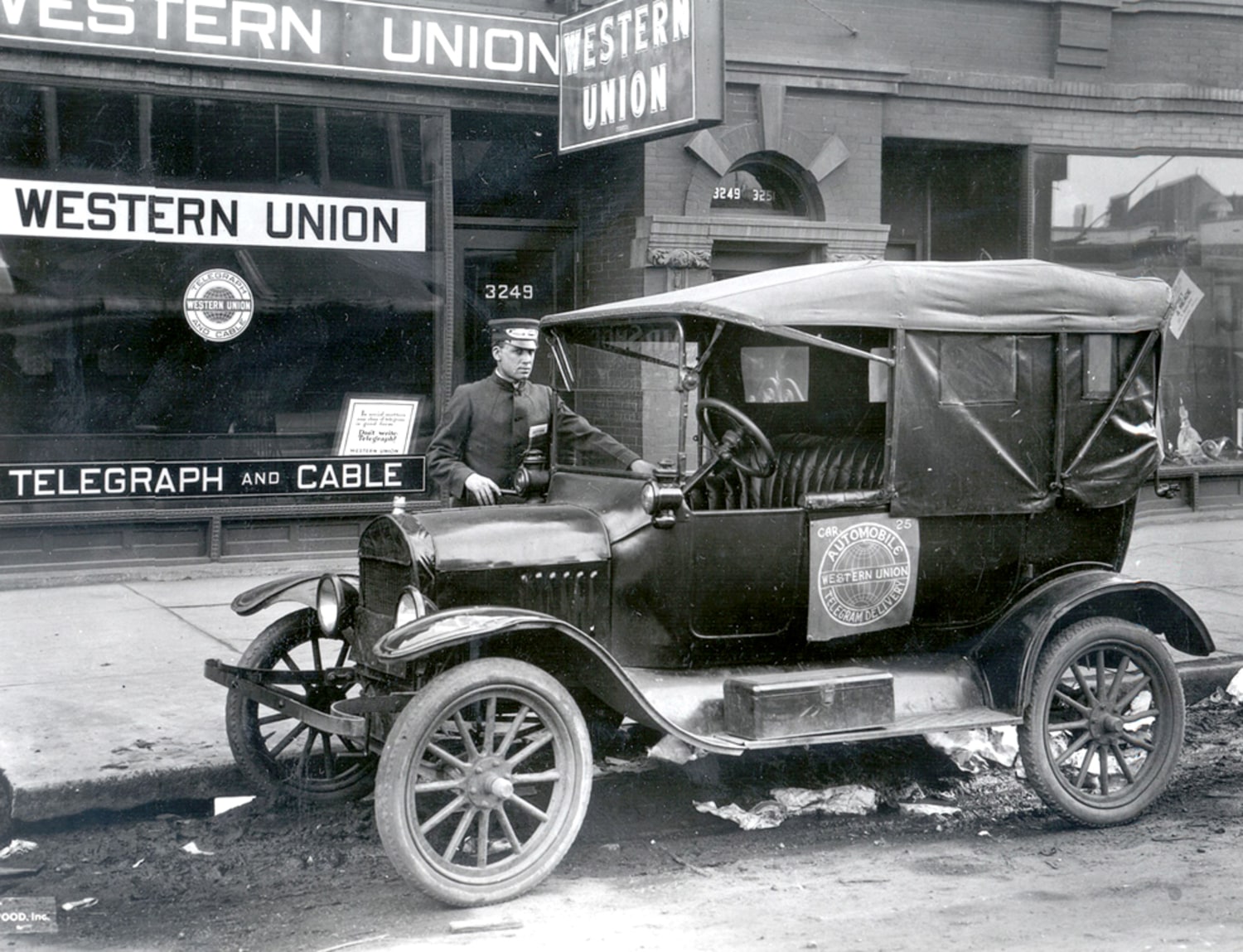 In the late nineteenth century, Western Union was one of the leading companies in the country’s telecommunications industry. However, after the Great Depression, the company began a long decline, largely due to technological obsolescence and decreasing demand. While the company’s second CEO, Walter Marshall, made some improvements and began to tap new markets, his successor pursued a completely different strategy. Russel McFall tried to turn Western Union into an information utility, investing heavily in computing and satellites. However, Western Union’s operations were no longer profitable and eventually, the company’s debt was too high to service.

In 1861, Western Union completed the first transcontinental telegraph. In 1863, it joined the Russian-American Telegraph Company to attempt to connect the United States and Europe via Siberia and Alaska. The company abandoned this plan in 1867 after successfully laying the transatlantic cable. By the end of the nineteenth century, the company had acquired the United States Telegraph Company and the American Telegraph Company. It also started developing new telegraphy-related services. In 1865, it launched its first stock ticker, while the next year, it introduced standardized time service and wire money transfer.

In the year 2000, Western Union started its digital operations and went online. At the time, the company employed 150 agents. However, by 2006, Western Union had decided to retire from the telegraph after its competitors began offering similar services. With so many companies launching competing services, it has become increasingly difficult for Western Union to compete. Despite this, the company continues to expand around the world and offer a variety of services.

Since then, the company has expanded its services to more than a hundred countries. Today, it offers instant money transfers. Western Union is credited with many innovations, including the singing telegram, inter-city facsimile, and pre-paid telephone cards. Moreover, the company became the first company to place five satellites in orbit.

Western Union acquired several smaller telegraph companies in the 1870s. It also competed with nascent telephony businesses and even launched a rival telephony system. The company also tried to buy the patent of the telephone from the Bell Telephone Company, but eventually settled with Bell in a patent dispute. Despite being a rival, Western Union grew so rapidly that it was eventually included in the Dow Jones Average.

Western Union started as a telegraph company. It later installed the first transcontinental telegraph cable. Its goal was to connect North America and Europe. It even sponsored an expedition to map out a route through Russian-owned Siberia and Alaska. This expedition helped broker the sale of Alaska to the United States. In 1871, Western Union also started offering electronic money transfer services.

In order to check the history of a Western Union transaction, you should consult your account with the company that sent the money. Generally, Western Union doesn’t release the name of the person who cashed the money order. But you can get a detailed history by contacting customer support. However, this process will require a bit of work.

Life Insurance is a contract between the insured and an insurer. It promises to pay a specified beneficiary upon the insured’s death. In addition to death, this type of insurance also pays out if the insured suffers a critical illness or terminal disease. It is a popular way to protect your assets in case of…